I was looking for something to watch over the weekend so I decided to check out the recently cancelled Mixology on Hulu. ABC describes Mixology as:

One bar. One night. Ten single people. Welcome to Mix, a high-energy bar in Manhattan’s trendy meat-packing district and the backdrop of a sexy new comedy from the writers of The Hangover.

As someone who lives in Manhattan and has be known to hit trendy and not-so-trendy bars in the meatpacking district, I was interested to see how New York singles would be represented. Unfortunately, the show doesn’t deliver on the “sexy” or “comedy” claims in the write up, but I’m always more interested in the casting anyway. The cast includes: Adam Campbell, Adan Canto, Blake Lee, Andrew Santino, Craig Frank, Alexis Carra, Frankie Shaw, Vanessa Lengies, and Kate Simses. On the surface, this group passes “diversity casting” muster: Craig Frank is black and Adan Canto is Mexican. Also, research shows that Ginger Gonzaga has Filipino-Dutch heritage and Alexis Carra is of Spanish, Cuban and Argentinian descent. Vanessa Lengies is a Canadian actress born to a German father and Egyptian mother. In life this is a diverse group of people, but onscreen they look like this: 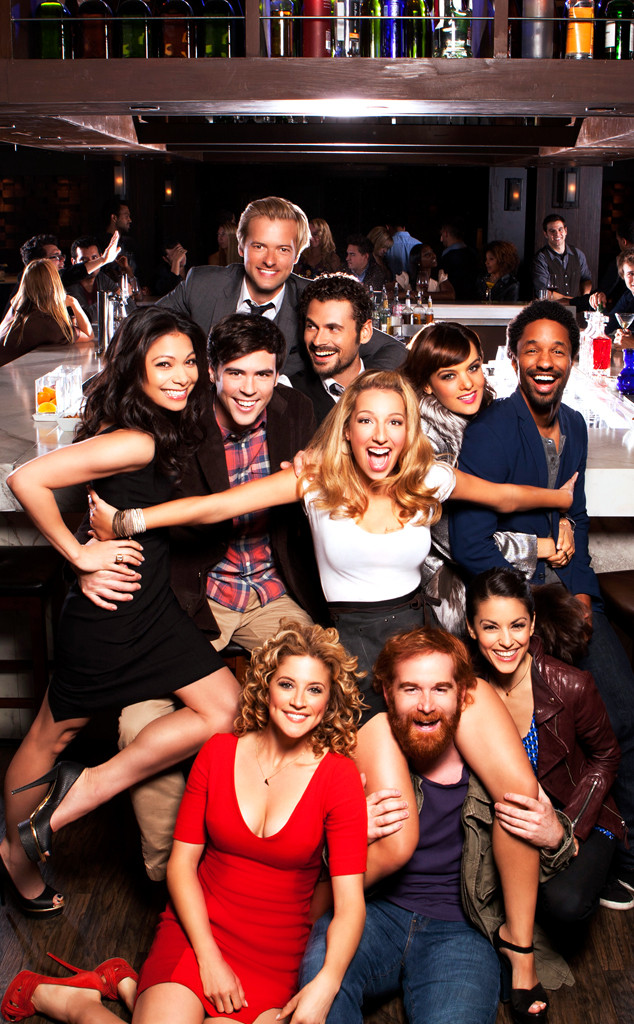 Diversity isn’t just about sprinkling in a few faces with darker hues, it’s about diversity of culture and perspective. The diversity of our cultural and familial backgrounds is part of what makes us unique, but too often on TV we see racially diverse actors playing culturally similar characters. How do we go beyond token diversity and create multi-faceted characters who embody the full cultural, spiritual, economic, and lifestyle diversity of Americans? Or am I asking too much from a comedy made by the guys behind The Hangover? Sound off in the comments section!

2 thoughts on “What Does Diversity in Casting Actually Mean?”