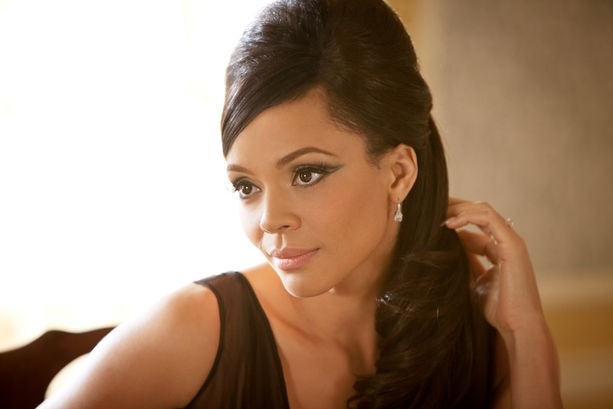 I went into Sparkle last week expecting to see another safe, by-the-numbers rags-to-riches story. The main attraction (so I thought) would be Whitney Houston’s final performance juxtaposed with singer Jordin Sparks’ first big lead role. However, I walked out of the film not thinking about Houston (who was fine but a little shaky in her last hurrah) nor Sparks (who has a lovely voice but still needs to develop in the acting department): all I could think about was Carmen Ejogo. Wow! She just burns through the screen with such a sexy, sophisticated and fully developed performance that I wished the movie had been called Sister for her electric and compelling character.

Before Sparkle I was familiar with Carmen Ejogo (after all I am a casting director), but I had no idea that she could do this kind of role so expertly. It was a welcome revelation for an actress who has been around a while, but obviously had not been offered enough opportunities to show the depth of her talents. That’s some important guidance for actors out there: overnight success is rare. Most working actors are out there every day pounding the pavement and building their skill set so that when the right opportunity finally comes along, they’ll be ready.

So now it’s time to get familiar with Ms. Ejogo. After you see her star turn in Sparkle, Netflix a few gems from her earlier career.

Away We Go: Carmen plays the sister to Maya Rudolph’s character and really provides the emotional depth and weight to this sometimes slight but always enjoyable 2009 indie comedy.

Pride and Glory: Carmen shines in a small role as Edward Norton’s estranged wife in this good cop/bad cop drama from 2008. 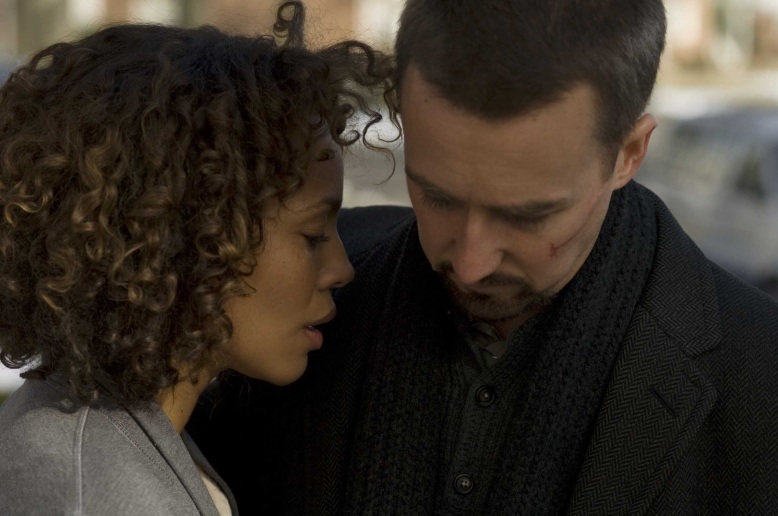 Lackawanna Blues: Carmen does a nice job as young Ruben’s mentally unstable mother in this memory piece from HBO. 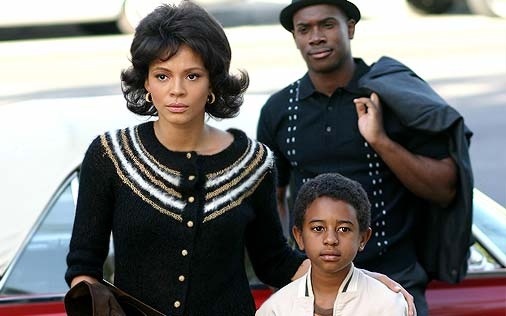